We now offer buy now pay later at 0% interest - call us for info and to book.

Unsuspecting remap results for a Smart.

On receiving a standard booking for a remap on a Smart ForTwo 0.9L Turbo, I wasn’t expecting a huge difference in performance from such a small engine and let’s face it, a 17bhp and 52Nm gain doesn’t sound like a lot.

However, in a small car like this, a very minimal gain makes a bigger difference than you would expect, not just in terms of power but also in the delivery of the power and the improved driveability which is a major factor when considering remapping a car.

The reason the Smart ForTwo stood out from a lot of other small cars I have remapped was the change in driveability. Cars with a small 3 cylinder engine can be very unbalanced when first pulling away; they judder due to the way a 3 cylinder engine runs; the engine seems like it needs winding up before it eventually smoothes out and gets going!

Once remapped, the torque came in a lot lower down the rev range and allowed the take up of power to come in smoother and made an extremely noticeable difference when accelerating from lower speeds.

This also unlocked a lot more power from the engine. Although only minimal, the increase in power and torque took the Smart ForTwo to above the levels of software and power that Brabus use on their special edition Smart Car, which also costs a lot more in its basic form. The power and torque figures are not the only thing to concentrate on, or the main factor when remapping a car. It’s worth remembering that if the main reason for a remap is increasing power figures or numbers, then driveability of the vehicle could be compromised.

We do not remap cars purely just for power figures but also for fuel consumption improvements and improved driveability. As we saw with the Smart ForTwo, even the smallest of gains can make a huge difference with the way a car reacts and performs according to driver input. 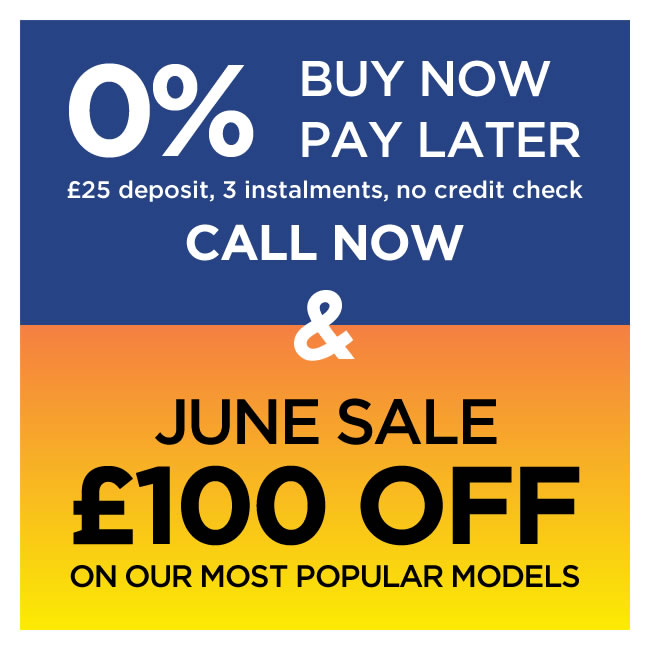 *Offer ends 30th of June 2022 and bookings must be made before 30th of July 2022. Money is off full priced remaps only. No cash alternative is available. UK remaps Only.